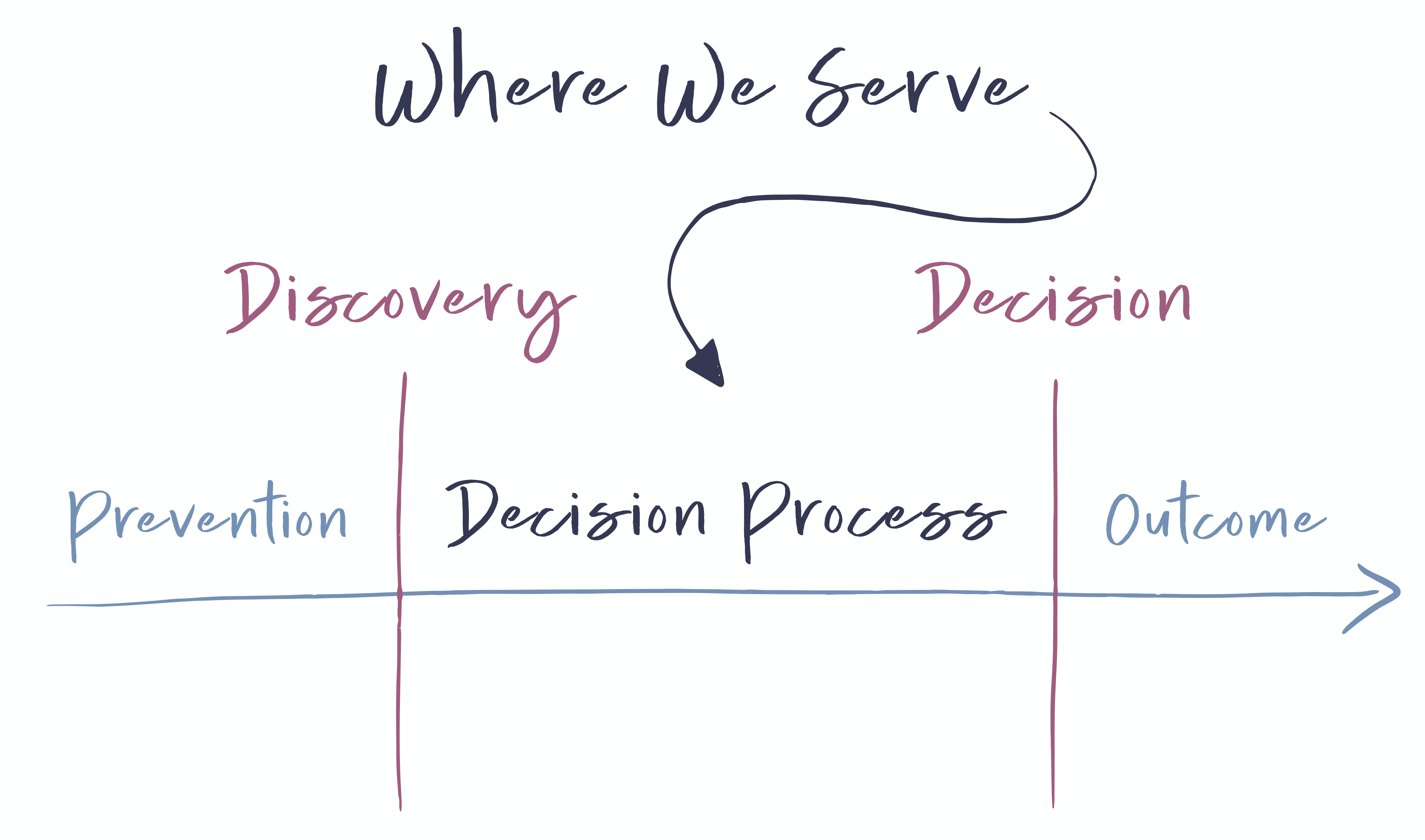 : The process of deciding between three potential pregnancy outcomes—parenting, abortion, or adoption.

We are a nonprofit organization that is passionate about serving the North Country community and the women and men in our county facing a pregnancy decision.

We exist to stand with a generation of women that, for nearly five decades, has been politically courted and relationally ignored.

We exist to advocate for the women whose thoughts, fears, desires, and needs have gone unseen and unheard, as those on both sides of the political aisle so vehemently argue for their rights, while often failing to help them navigate the complexity of the choices they face.

“This is an organization you can trust to stay true to their purpose and core values. ‘Our mission is to serve’ is a motto that has been repeated many a time in my ten weeks here. With such a humble, apolitical, and genuine base, Viable Options is not creating a service that is completely ‘new under the sun’, but certainly something that has been sorely missed.”

Viable Options® is a registered 501(c)(3) nonprofit organization, formed by North Country community members who had a vision to serve those in our area facing a pregnancy decision. Governed by a local board, we exist to serve those in the greater St. Lawrence County region.

The initial idea came in 2009, when a handful of local individuals came together to discuss forming an organization that could effectively serve women and men by leading with relationship and bringing hope to the conversation of pregnancy.

The patient’s right of self-decision can be effectively exercised only if the patient possesses enough information to enable an informed choice. 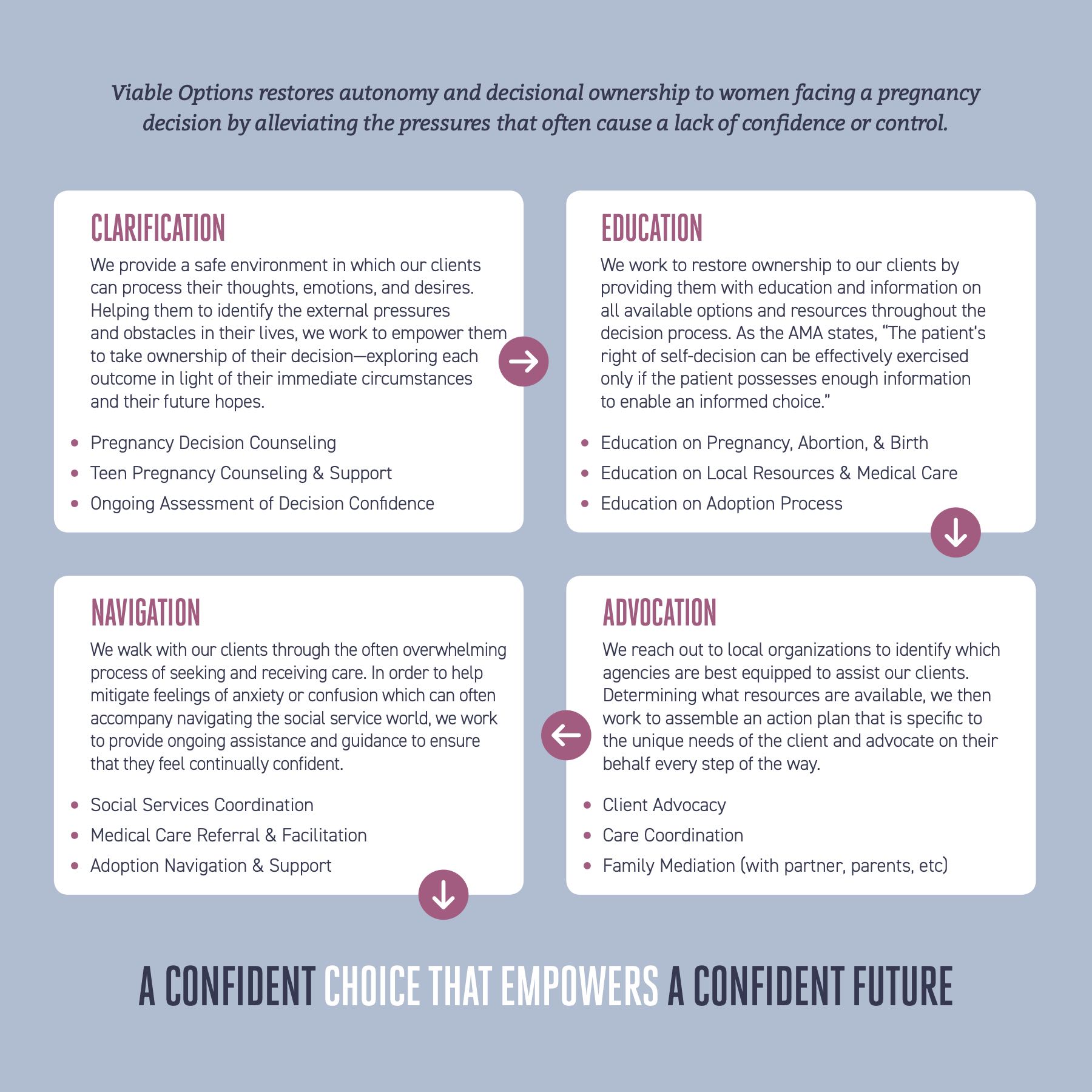 Send Us an E-mail